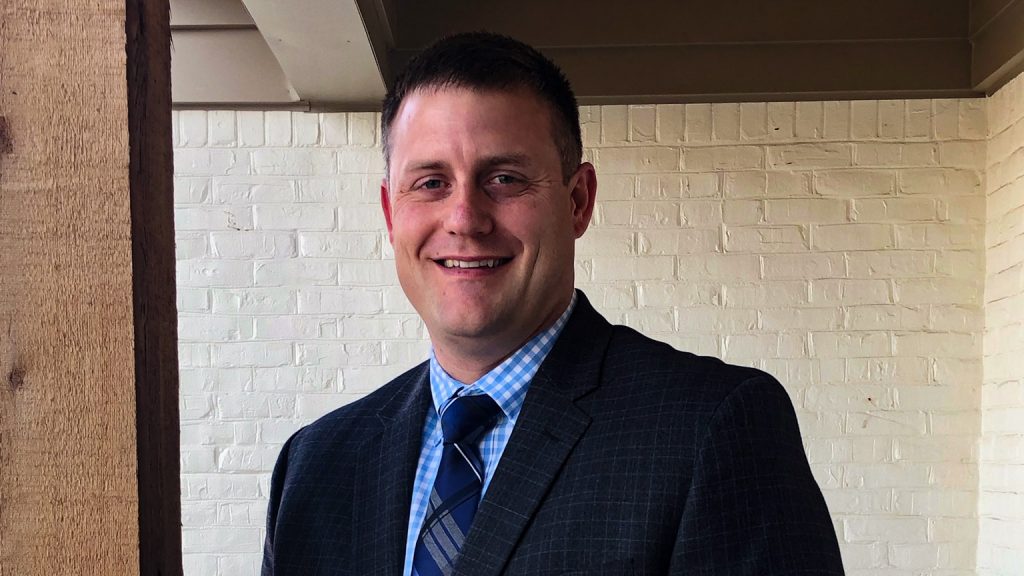 Brett is an owner of H.B. Cowan & Company and has been at at the company for 15 years.  He purchased the agency along with his brother in 2014.  In addition to his role as owner, Brett takes great pride in serving other businesses as a commercial lines agent.

Brett graduated from Middle Tennessee State University in 2005 with a degree in Finance.

He is very active in the community and serves on multiple boards including the Community Development Center Golf Board, City of Shelbyville Beer Board, and Cascade Youth Football League Board.

He is married to his wife Whitney and they have two children, Jackson & Brynn. In his spare time Brett enjoys going to different sporting events, traveling, and spending time with his family. 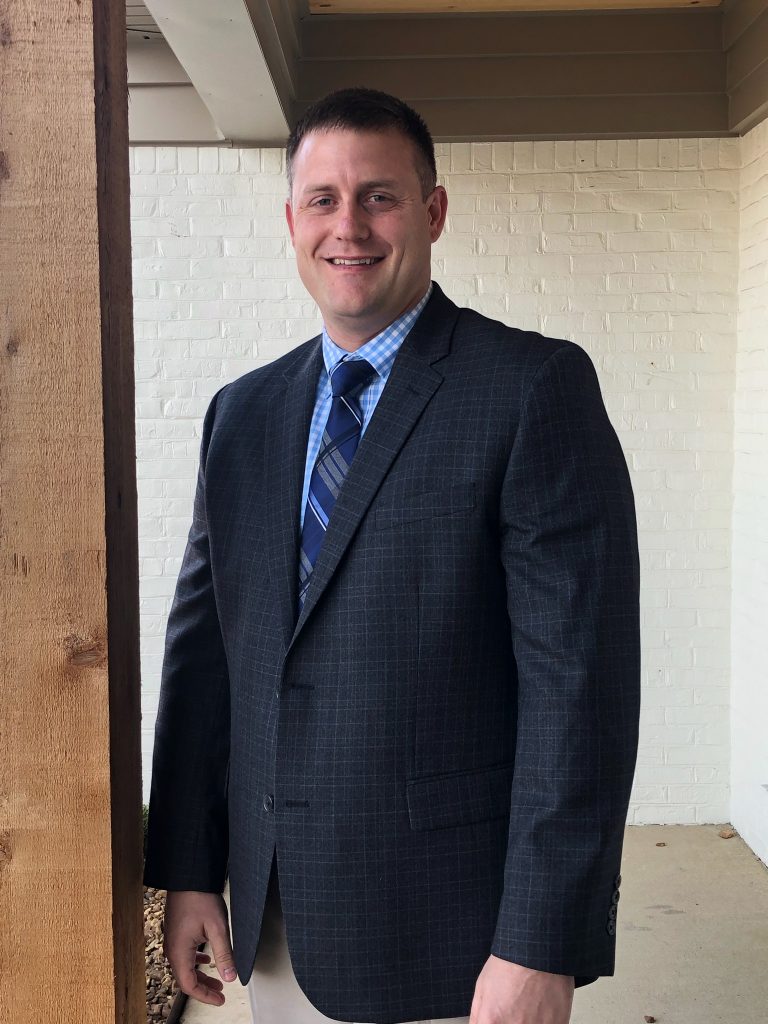